Why Should Children Learn to Code?

STAY AHEAD - LEARN TO CODE 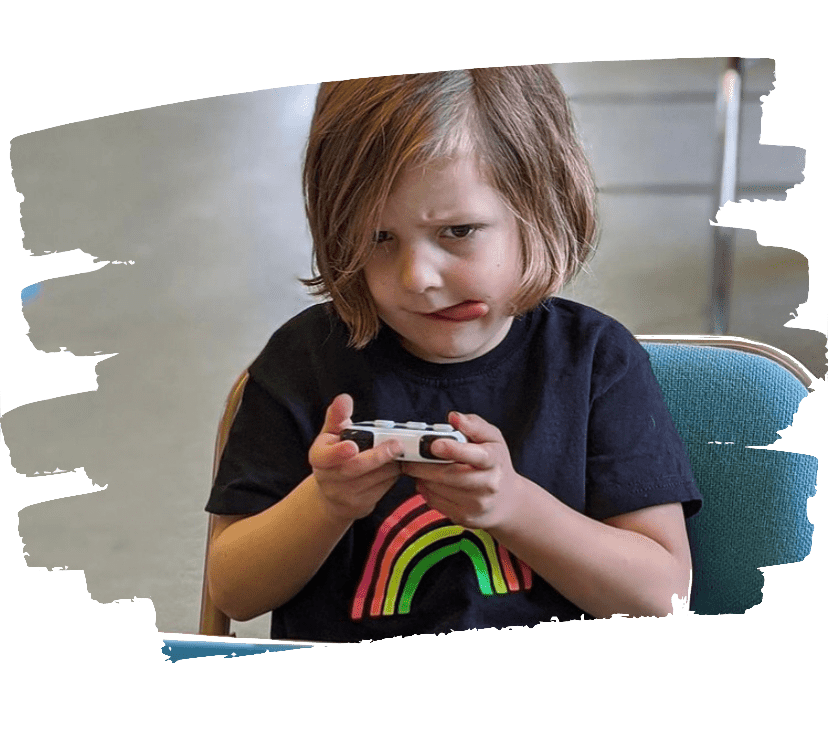 At The Code Zone, we believe that coding is the key to the future; a tool that every child can use to further and enhance all aspects of life.

Far from simply being about the ability to command a computer, learning to code nurtures a whole host of qualities:

These play a significant role in a child’s growth, helping them to build resilience and make well-thought-out decisions later on in life.

And it’s not just them who will benefit. The UK is currently battling a huge technological skills gap, as coding remains an optional part of the curriculum.

By not introducing children to such industries from a young age, technological interests go unnurtured, and they risk losing out in the opportunity to play an active role in the shaping of a world increasingly influenced by the digital sphere.

But don’t just take our word for it, here’s what some of the world’s most successful people have to say about the importance of a coding education:

“Learning to write programs stretches your mind, and helps you think better, creates a way of thinking about things that I think is helpful in all domains.”

“Every girl deserves to take part in creating the technology that will change our world, and change who runs it.”

“Computers are going to be a big part of our future...and that future is yours to shape.”

—Barack Obama, 44th President of the United States of America

“Whether we’re fighting climate change or going to space, everything is moved forward by computers, and we don’t have enough people who can code. Teaching young people to code early on can help build skills and confidence and energize the classroom with learning-by-doing opportunities.”

“You can learn skills at any age but why wait when we can teach everyone to code now!”

“I quickly came to understand that code is a superpower every young woman should be able to access. Understanding that code is the underlying (and invisible) framework of tech means that we do not have to be passive bystanders in our ever-changing digital world.”

“Whether you want to uncover the secrets of the universe, or you just want to pursue a career in the 21st century, basic computer programming is an essential skill to learn.”

“Everybody should learn to program a computer, because it teaches you how to think.”

“Computer science empowers students to create the world of tomorrow.”

“My number one piece of advice is: You should learn how to program.”

Holly's round up Jan 16th

The Live Stream with Tom and Holly - Paint Battle!

Ready to start your adventure?