5 Women Who are Changing the World Through Tech

In an industry dominated by men, these women are carving out their own path.

And the world is all the better for it. 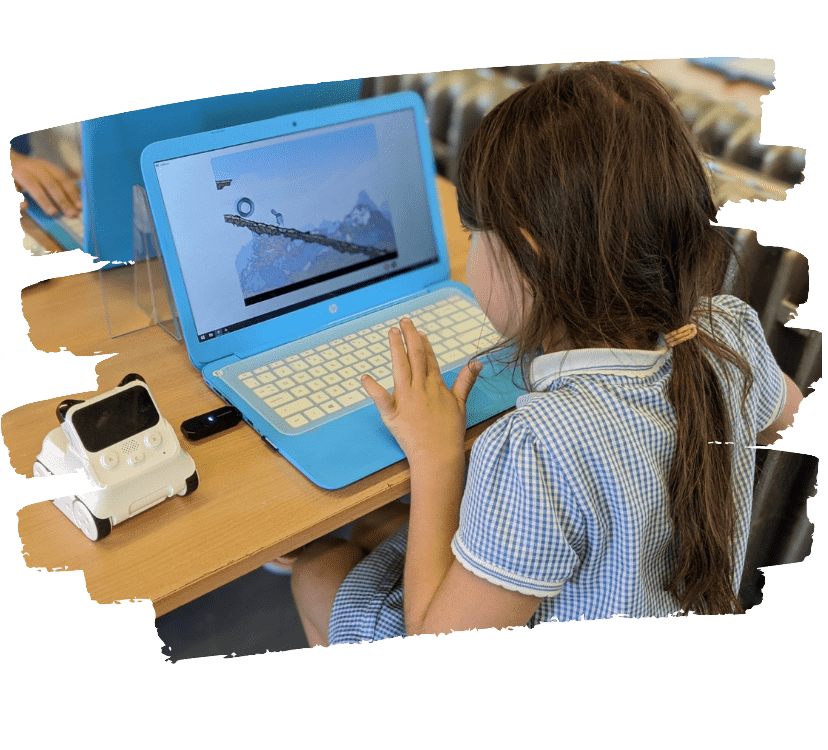 With just 25% of our industry made up by women, and Asian, Black and Hispanic women accounting for just 5%, 3% and 1% of that respectively, it’s clear that there is a long way to go in achieving diversity in tech.

The harder we work to address this, the better.

"[T]echnology benefits from a diverse team. Software built by a team of people who think in the same way, will probably not be a good fit for everyone in society. Given that technology infiltrates every part of our lives, diversity amongst the team building the products is the only way that the output can be unbiased."

The 5 women in this list are living proof of the greatness that can be achieved when they are included. Kimberly Bryant founded Black Girls Code in 2011, after she struggled to find a diverse computer programming course for her daughter to attend.

Having studied electrical engineering herself in college, Bryant said, "I didn't want my daughter to feel culturally isolated in the pursuit of her studies as I had as a young girl. I didn't want her to give up on her passions just because she didn't see anyone else like her in the classroom."

Her nonprofit works to empower girls of colour to build their own futures as innovators in STEM fields, and leaders in their communities, through exposure to computer science and technology. In an effort to address the ethical and legal implications of emerging technologies, Danah Boyd founded her own research institute - Data & Society.

As an independent nonprofit organisation, they study the social implications of data and automation, producing original research to ground informed, evidence-based public debate.

What fuelled Boyd's love of learning?

A classmate who once told her "Girls can't do science."

With degrees from Brown, MIT and Berkley, and a career as a renowned scholar and thought-leader, boy, did she prove them wrong! Reshma Saujani founded Girls Who Code after losing her bid as the first Indian-American woman to run for congress.

Still determined to make a difference, Saujani chose to channel her energy into creating opportunities for young girls.

The success of her nonprofit is blinding, as they continue to reach girls around the world at such a speed that they are on track to close the gender gap in new entry-level tech jobs by 2027!

"We’re not just preparing our girls to enter the workforce - we’re preparing them to lead it, to improve it, to completely and totally transform it." One of the most influential women in technology today, Dr. Li is a pioneer in the field of artificial intelligence.

Not only did she found her own nonprofit aimed at improving diversity in her sector, but she helped train the first computer to recognise and understand the contents of a picture. Rioch Edwards-Brown, Founder, So You Wanna Be In Tech?

Following the loss of her son, Rioch Edwards-Brown founded the social enterprise So You Wanna Be In TV?

Working as a community outreach programme, it partners with a range of organisations to tackle the lack of diversity and social mobility present in the TV industry.

A raging success, Edwards-Brown took her model over to the tech industry, and boy are we glad she did!

So You Wanna Be In Tech? was launched in 2016 and has since benefitted over 2800 of London's youth, with 68% of those recieving mentorship under the programme having now entered the industry.

Nationally recognised, she has been named amongst the 30 UK Changemakers by London Tech Week in 2018 and the 50 Most Influentual Women in UK Tech 2017.

Holly's round up Jan 16th

The Live Stream with Tom and Holly - Paint Battle!

Ready to start your adventure?